Product successfully added to your shopping cart
Quantity
Total
There are 0 items in your cart. There is 1 item in your cart.
Total products (tax incl.)
Total shipping (tax incl.) To be determined
Tax 0,00 €
Total (tax incl.)
Continue shopping Proceed to checkout
Home > What is Manna?

In the Madonie, Manna Falls from Ash Trees

Premium Manna from the Madonie 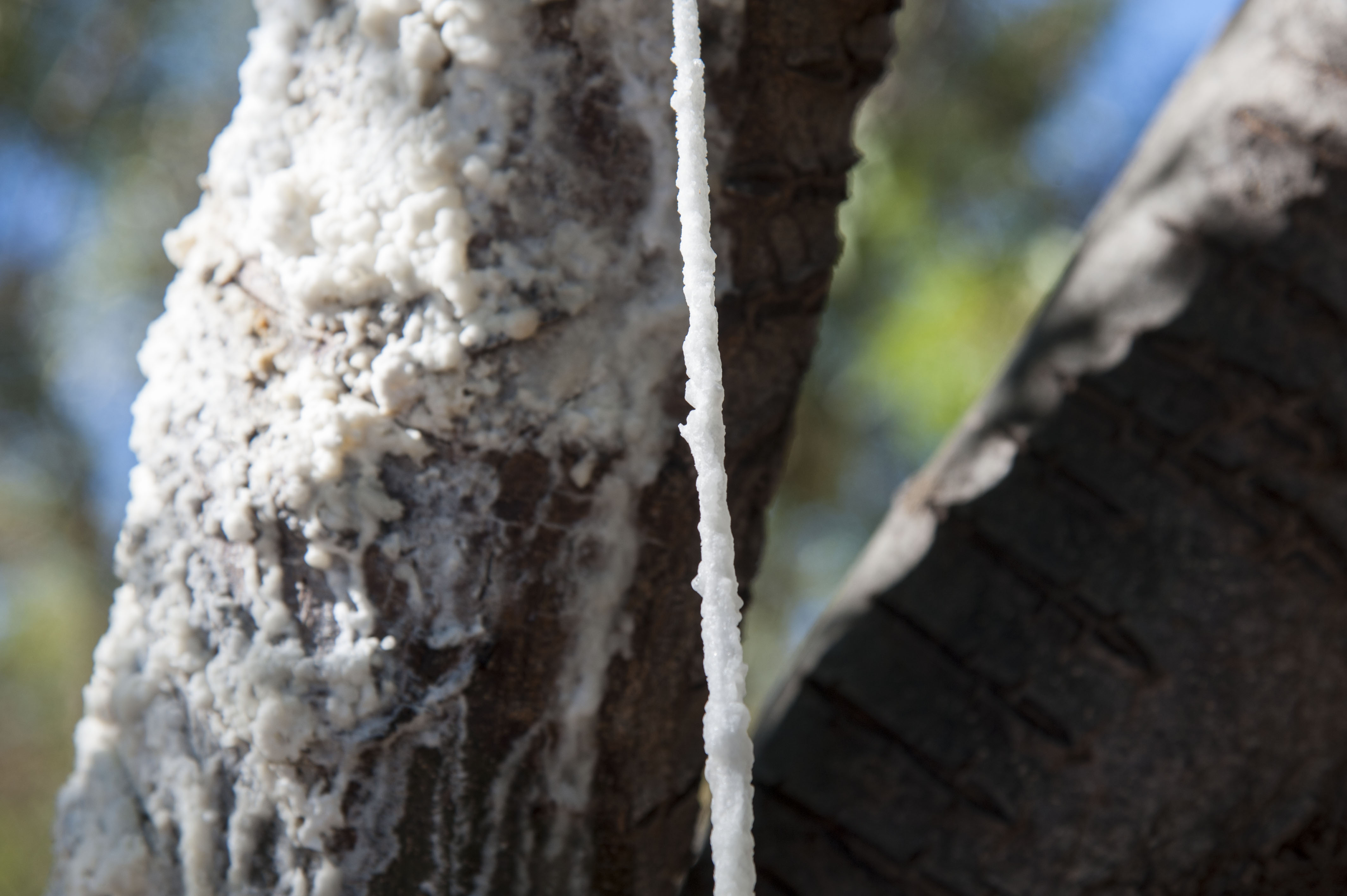 Give Yourself the Gift of Well-Being

*Thanks to its complex composition, manna has many beneficial qualities that have been the subject of numerous university studies.

*Manna is rich in trace elements.

*Manna constitutes a pharmacologically important substance because it is used to treat various disorders. It is used to combat problems of constipation and as a mild laxative without side effects, for children as well as adults. Lentini et al., 1983

*Manna is a natural sweetener that is well tolerated by  diabetics because its main ingredient, D-Mannitol, is a colourless, odourless, sweet-tasting alcohol also known as manna sugar.

*Manna is used in numerous cosmetic products because it is a moisturizer, especially in sensitive skin or anti-aging formulas.

““Only vestiges of the industry survive, but it is still worth preserving for its important environmental and historical value. The Presidium unites several growers who have drawn up a strict production protocol, with the aim of improving harvesting techniques and obtaining a better-quality product, but also to protect consumers from the many frauds on the market. Only the purest manna, called the ‘cannolo,’ is covered by the Presidium.” ”

““Greeks and Romans knew it by the name ‘honey dew’ or ‘secretion of the stars.’ Its etymology derives from the Hebrew ‘Mân Hu,’ ‘What is it?’ As Exodus 16 recounts, the hungry Israelites asked this question when they saw an unknown food falling from the sky, miraculously sent to them in the desert by God:”  manna”

““One evening before returning to town, I said goodbye to my mother, who was mending some trousers. Passing through the field I saw a branch that formed an elbow, which manna was dripping down. I ran back, grabbed a spool of thread, returned to the ash tree and arranged it in such a way to correspond with the drip. Since the thread was fluttering about, I took a rock from the ground and tied it to the other end. In the morning I found a cannolo, a little bigger than a matchstick, that had thickened around the thread. Here, I understood, was the solution. Going back to town, I bought ten spools and started connecting the thread to the trees.” ”